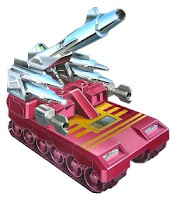 
eBay is a wonderful place, I happened across this little lot that included Grand Slam and he looked like he was in pretty good condition, not to mention he had his weapons which my current Grand Slam was lacking in. 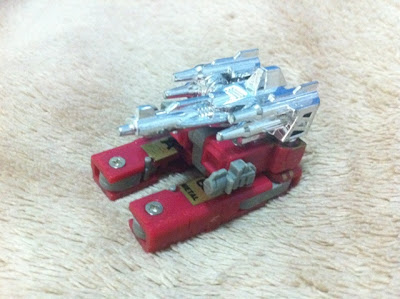 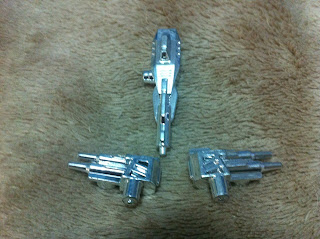 ﻿
The Weapons are still a nice Chrome 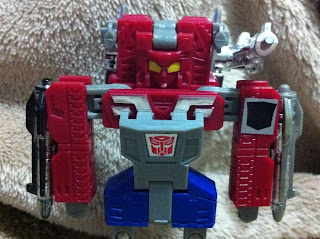 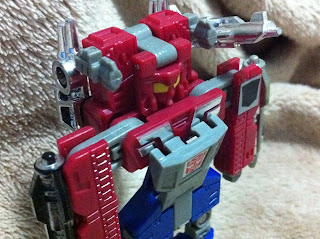 This new pick up is an awesome replacement to the grandslam currently in my collection
Posted by Steve at 7:50 PM 2 comments: 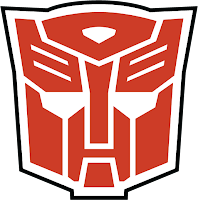 
﻿﻿ ﻿﻿
Both figures are in like new condition and complete with accessories, Rescue Ratchet was originally packaged with Legends Class Starscream and Prowl, but i already have these from the individually released legends Figures so for the purpose of my collection he is complete :) 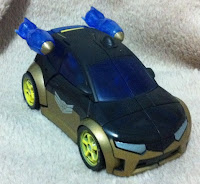 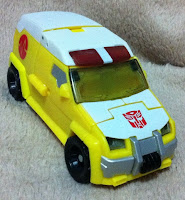 Rescue Ratchet
A Big Thanks to Paulbot from OTCA for selling these to me and knocking a few more bots of the Missing List﻿
Posted by Steve at 8:27 PM No comments: 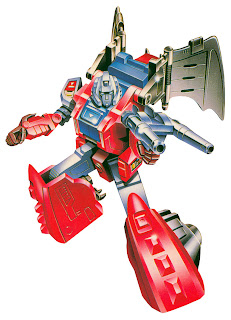 
Came across this guy on eBay and he looked like a pretty good replacemnt for the one I aready have in my collection (my first Grotesque was missing his wing accessories) with zero bids at the time, I put in a lowish bidin, I wasnt really worried if I was outbid... any way a few days later I find I actually won the auction. after a failed delivery attempt to my house on Friday, I picked up the parcel from the LPO on  Saturday 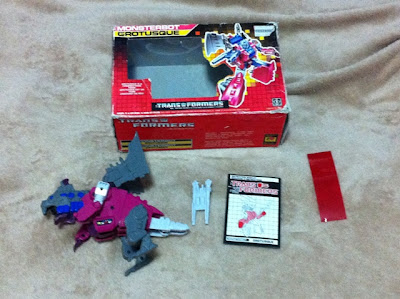 This Version of Grotesque came with a "dual language" canadian box, the box itself is pretty banged up, heavy wear on pretty much all edges, and a bad flap crease across the back of the box. but it adds a little character to it. Interesting to note this figure was originally purchased from a shop called Toys&Wheels for $19.99 according to the price tag still attached to the box.

﻿The Figure itself is in great condition, the "firebreathing" spark gimmick still works all the joints are tight!! 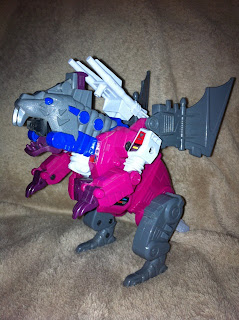 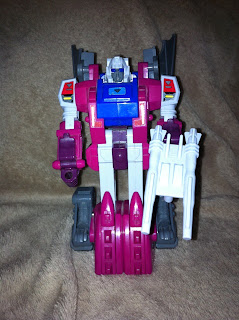 The stickers are in great shape mostley with the exception of the chest sticker (see Below) suffering the most wear on this 24 year old toy!!
A Great Replacement Figure after an opportunistic find on eBay! 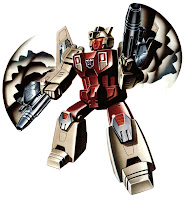 Who: Triggercon Windsweeper
Where: Parramatta Collectables Fair
When: August 14th 2011
How Much: $2.00

This guy was a nifty little find, especially for the price. On one of the back tables at the parra fair amongst some broken bots was a Windsweeper, i picked it up had a look at it and he all seemed in working order, and unbroken, some wear was noticable so i asked how much, when the price came back at $2.00 it was an easy purchase (and my only purchase from the fair)

Back at home where i had more of a chance to have a play and closer look at Windsweeper, i noticed more minor scuffs on the stickers mostly with  the left "Knee" sticker and right "shoulder" stickers practically worn off on the figure and a "loose" pin on one of his chrome flip out weapons... The pin was an easy fix. there was also wear to the actual figure around the mid section aswell as rusty screws. (as you can see in the pictures below)
﻿﻿﻿﻿

Aside from the "damage" to the figure, it has survived well for its age, and will serve as a good place holder in the collection untill i can find one in better condition, i guess one can not complain too much for a $2.00 Purchase

Between 2010 and 2011 a series of figures came out these were ultimatly a bunch of "basic" sized transformers that came with either drones (5packs) or a mini-con (2 packs) that could combine with the drones to form a larger toy, all up 22 figures were released in this little series
﻿
The Autobots were outnumbered this time around they only managed to assemble 4 combiner Teams:

﻿﻿﻿
﻿The Decepticons were blessed with 5 combiner teams:

Joining the teams, there were an additional 7 decepticon 2 packs released: