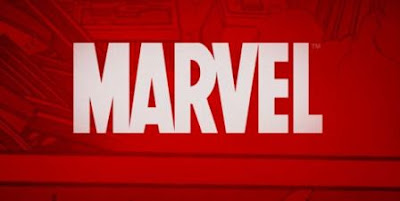 One of my other "Side" collections over the years was pretty marvel-ous..... this will show off what I Once had in my care that related to the marvel characters. 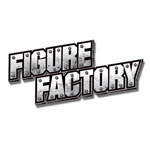 Figure Factory was a novel idea, a little "jigsaw" statue that you got to assemble yourself it is a shame they only did 2 series of this
Figure Factory Series 1 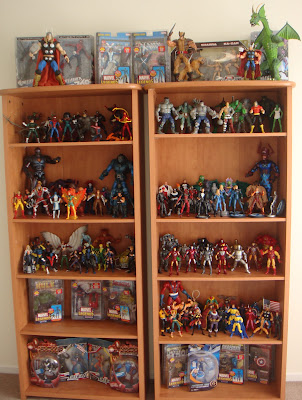 The 3.75" Marvel Figures is about the time i stopped collecting marvel figures alltogether, they were to expensive for the size and didnt appear on toy shelves over here that often, so i had a handfull of figures plus some i just didnt get around to opening