As outlined in the Goodbye He-Man, Goodbye Skeletor post, I "let go" my 20XX Masters of the Universe collection, they went to other collectors that had the room to show off these awesome figures rather then have them sit in a plastic tub maybe waiting for a day to go on display.


So this is it my Masters of the Universe collection where it will be remembered, so Goodbye He-man, Goodbye Skeletor may you bring hapiness to others!

Above is the action figures and playsets that made up the collection, 26 Figures, 3 "Vehicles" and 2 Playsets made up my collection. 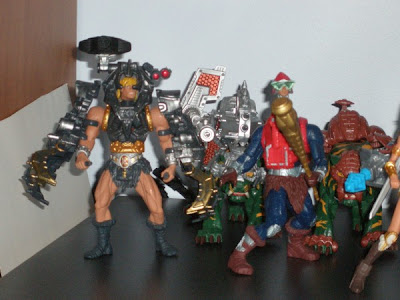 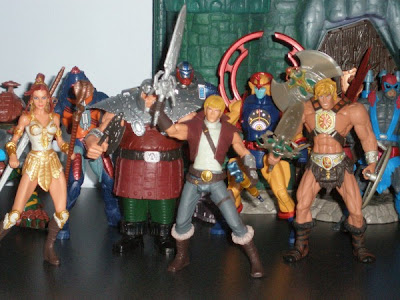 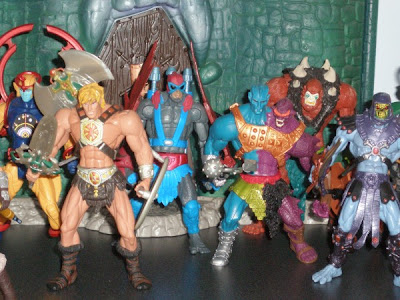 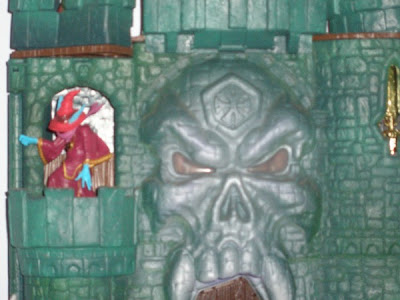 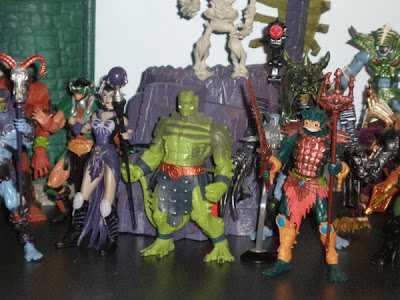 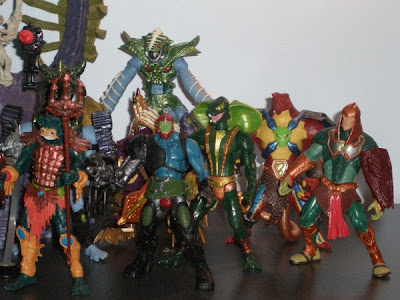